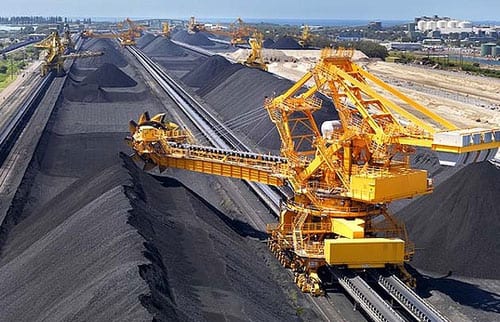 Technical Challenge:
The client, a multi-billion dollar mining firm, had 24×7 shipping operations throughout the world and relied on their software to record the shipments. The software had to undergo a complex upgrade but downtime had to be minimized to about two hours since no business could be transacted when the software was down. The industry standard for the downtime is about 24 hours.

Approach:
GBC determined that the key ingredients to reducing downtime were the following:

After obtaining client buy-in, GBC started the process of iteratively tuning, testing and re-tuning until the required downtime was achieved in a test environment. The same approach was then replicated in a Production environment, where it was successful.

Result:
The client was able to continue with their business with only two hours of downtime, which saved them several millions of dollars over an industry standard downtime which would have resulted in a loss of 22 additional hours of productivity. 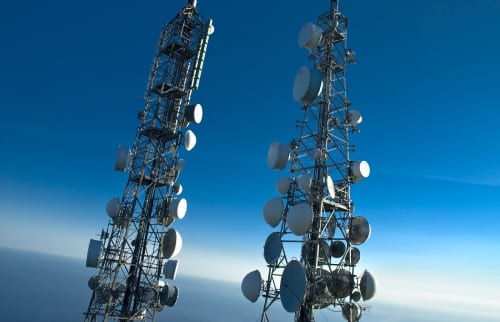 Technical Challenge:
The client, a multi-billion dollar tele-communications firm, had a wealth of ERP software. In fact, they had so many installations and versions around the globe that they could not rely on any one system to accurately reflect the state of the business. They needed a single system that would consolidate data from all the other systems and make it easily accessible to senior executives.

Action:
Global Business Consulting, Inc. was brought in to help design a single ERP system to consolidate all the business data and make it available to traveling senior executives using browser links.

Approach:
GBC determined that the client was already licensed for the full suite of SAP BI products including Business Objects. The recommendation was as follows:

Result:
The client was able to consolidate several server farms into one IBM mainframe, and several informationwarehouses into one. They no longer needed to get fragments of datafrom multiple geographic regions and consolidate them into an Excelspreadsheet. Information was updated on a single SAP BI/Business Objects dashboard every four hours so executives could make better decisions based on better data.